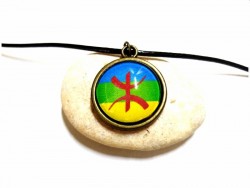 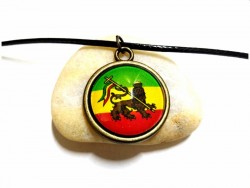 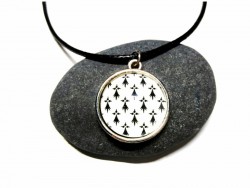 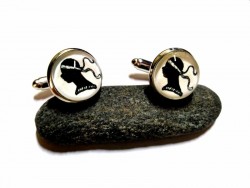 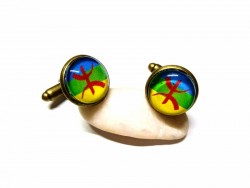 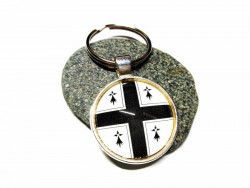 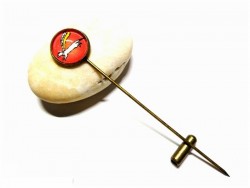 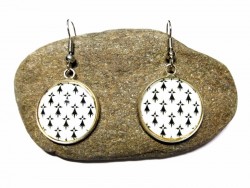 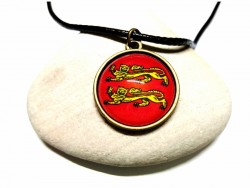 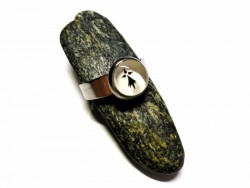 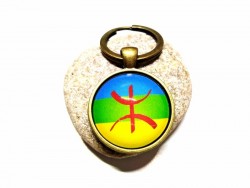 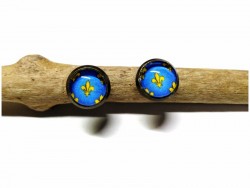 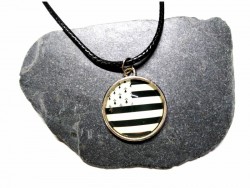 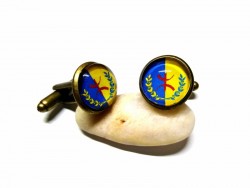 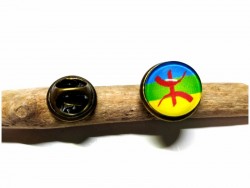 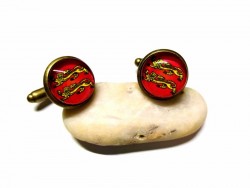 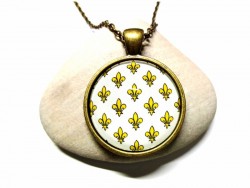 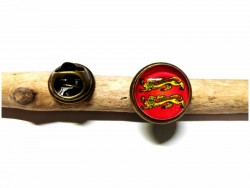 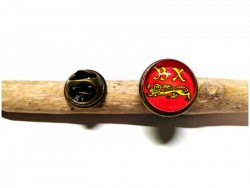 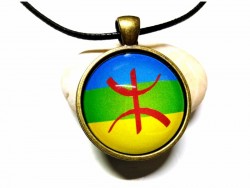 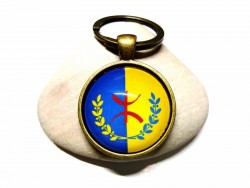 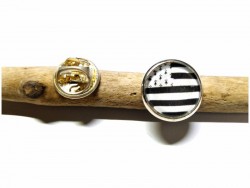 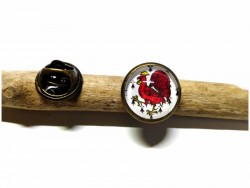 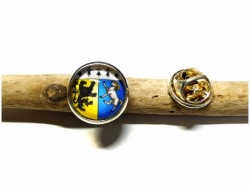 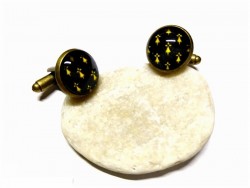 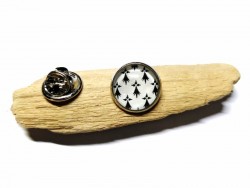 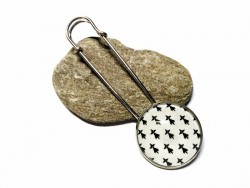 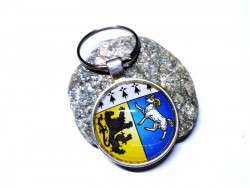 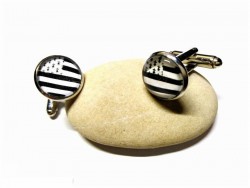 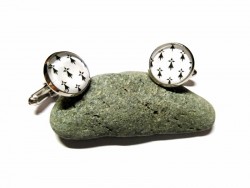 Coats of arms are one of the specialties of La Blanche Hermine.
On the one hand, we work from historical sources when they are available.
On the other hand, we refuse to give a modern aspect, therefore artificial, to the coats of arms that we create.
The text below presents our vision of the coat of arms, perhaps a little reactionary, but this is our way.

Vexillology, the study of flags and pavilions, is very close to heraldry, in that flags are often variations of coats of arms and therefore follow the same rules.

Coats of arms have evolved a lot over the course of history, if not completely changed. The same process applies to localization.
To use the word "today" does not make sense when one thinks that the coat of arms that one sees is not good. If sources mention it, then it has existed, even for bad reasons.

Consider two related examples.
1. The arms of Aragon are made up of vertical red and yellow stripes, but these were in fact those of the Counts of Barcelona when they took control of the ancient kingdom whose coat of arms was a yellow cross on a field. blue. This explains the colors of the flag of Catalonia as it is known today.
2. The coat of arms of Sicily is often described as composed in saltire of the Germanic black eagle on the one hand and on the other hand of the vertical red and yellow bands. These arms are therefore a mixture of the imperial eagle and the House of Aragon, weapons formed when the Hohenstaufen took control of Sicily. But previously the coat of arms of Sicily was a head of Gorgon (or Mercury) with three legs, a reminiscence of the time when Sicily was called (along with Calabria) Little Greece.

Mistakes can be avoided if you know the story and don't confuse a coat of arms with a logo. Many places, cities, departments or regions bear recently invented logos and not coats of arms, even if they are in the form of coats of arms.
For example, in the old coat of arms, there were no texts or letters, or very rarely. If text is present, then the probability that it is not a coat of arms but a logo is very high. The coats of arms were designed for people who could not read ...

One of the main sources of coats of arms these days is Wikipedia.
However, if publishing an article on Wikipedia requires sources, it is not the same for heraldry where a group of users decides as they wish which coat of arms can or cannot illustrate an article. Moreover, many coats of arms do not cite their sources and are only personal compositions (and indicate so). Reliability is not established, but it remains a good guide in heraldry research, like a bundle of presumptions.
Some sites, serious on the other hand, indicate the original manuscript and sometimes even the folio from which the coat of arms is taken.

If Wikipedia has the advantage of presenting an immense quantity of coats of arms, these are graphically formatted in pure vector design.
The massive use of copy & paste of heraldic figures completely standardized the representation, drastically limiting the artistic aspect to the sole creation of "new" forms.

Originally, the coat of arms was painted, sculpted, engraved, embroidered ...
Whatever the artist's choices, the important thing was to be able to recognize the coat of arms, both on a seal and on a recumbent statue, a shield or a livery.
The freedom was therefore great and linked to the time of composition. From one roll of arms to another, if the shape of a lion or an eagle will differ, the coat of arms will always remain identifiable.